END_OF_DOCUMENT_TOKEN_TO_BE_REPLACED

[转]Apple Slaps Developers In The Face

[Adobe would like me to make it clear that the opinions below are not the official views of the company and are entirely my own.]

By now you have surely heard about the new iPhone 4.0 SDK language that appears to make creating applications in any non-Apple-approved languages a violation of terms. Obviously Adobe is looking into this wording carefully so I will not comment any further until there is an official conclusion.

[Sentence regarding Apple’s intentions redacted at request from Adobe]. This has nothing to do whatsoever with bringing the Flash player to Apple’s devices. That is a separate discussion entirely. What they are saying is that they won’t allow applications onto their marketplace solely because of what language was originally used to create them. This is a frightening move that has no rational defense other than wanting tyrannical control over developers and more importantly, wanting to use developers as pawns in their crusade against Adobe. This does not just affect Adobe but also other technologies like Unity3D.

END_OF_DOCUMENT_TOKEN_TO_BE_REPLACED 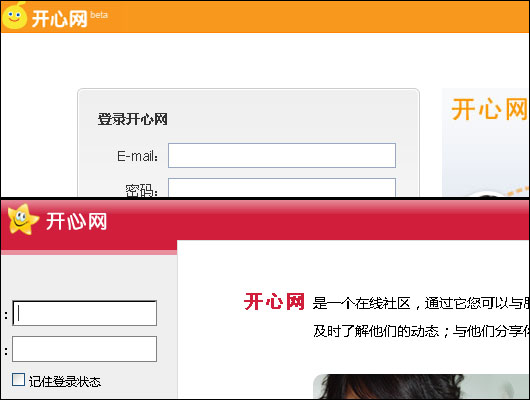 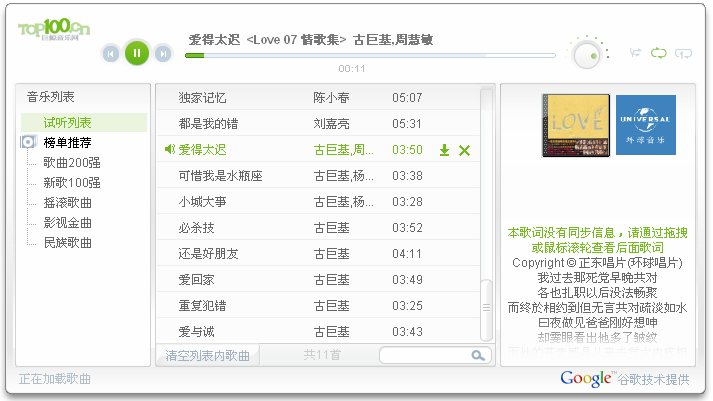